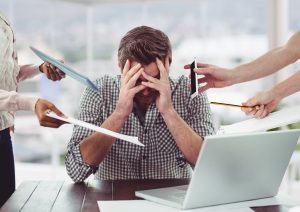 Exercise is one of the most potent antidepressants that’s available to everyone, with the least side effects. Don’t believe me? Let’s look at the facts.⁣ ⁣ According to the American Psychological Association, 12.7 percent of Americans are on antidepressants, that’s one in six people. Antidepressant use has increased 64 percent since 1999, and women are 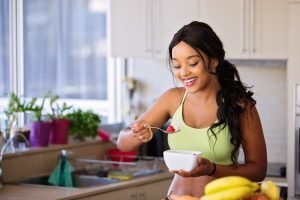 Why Should you Book a Body Fat Test if You Want to Lose Weight or Build Muscle?

If you have specific health and fitness goals like losing weight or building muscle, it’s important to ensure that you have an accurate way to track your progress. Otherwise, how do you know if you’re getting closer or further away from your goal?   One of the best metrics to track is your body fat 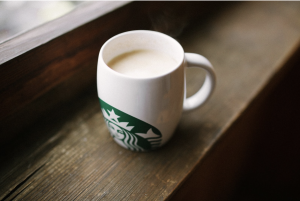 A Guide to Eating Out at Starbucks While Dieting

Whatever your stance with coffee, Starbucks is a place for almost everyone to find something to eat or drink. That doesn’t mean everything is diet-friendly, though, as there can be a lot of unhealthy ingredients hidden in coffeehouse favorites. If you love Starbucks but are working to make healthier choices, don’t worry – there are 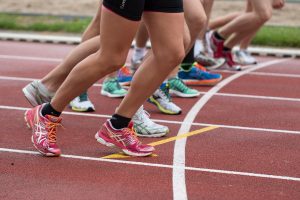 What is VO2 Max? Why should you book a VO2 Max Test?

Your VO2 max tells you how much oxygen your body uses during exercise of increasing intensity, also referred to as maximal oxygen uptake. It represents the functionality of your central factors, including heart, lungs and blood, and your peripheral factors like skeletal muscles. If your heart and lungs are high functioning they are able to 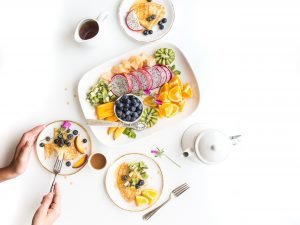 Why is it Important to Learn How to Count Calories for Fat Loss?

I think it would be fair to say that the times of calorie counting have largely moved on from the stringent belief that every calorie counts. But if you want to lose fat, calorie counting is going to be your best friend. Based on numerous studies, calories matter. When someone eats more than they expend, 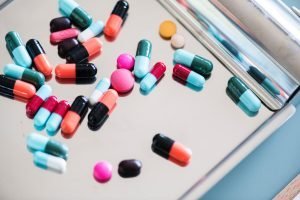 Should You Invest in Supplements?

Supplements are a source of confusion in the health and fitness world. Supplement companies brand them as essentials, while many health and fitness specialists say they’re not required. But the key is in the name ‘supplements’ – they are intended to supplement your diet. A diet is ideally supposed to contain all the macronutrient 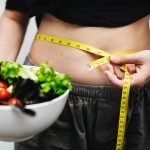 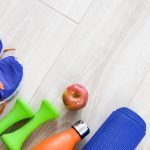 What is Best for Weight Loss, Diet Only, Diet and Cardio or Cardio Only? 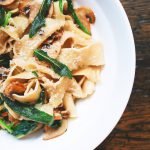 What is Carb Cycling? Can it Help You Lose Weight or Gain Muscle? 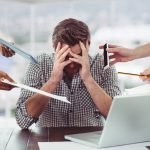 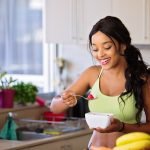 Why Should you Book a Body Fat Test if You Want to Lose Weight or Build Muscle?